Hello! Thanks for coming and taking a gander at today’s gallery which aims to discuss just a few of the different illnesses related to motivation.

I had a friend who spent an entire workday, an ENTIRE workday (read: an entire fucking workday) creating a web-diagram (yes, those thought bubble bullshit things we created in school) of ideas and actions that could be completed in her goal to get a job and move. Note that it was on a Friday.

She showed it to me and asked me if it looked good and what she should tackle. I told her, yes, it looks fine, cross off at least one of those bubbles. Start with the easiest one and cross off as many as you can.

“Thanks Corey! You’re the fucking best, and you have great hair!”

Okay, the comment on the hair didn’t actually happen. Wanna know what else didn’t happen? Crossing out any of those damn bubbles. That didn’t happen for a looooooong ass time.

This friend spent the next day hiking Mount Monadnock as part of a friend’s farewell (he was just leaving for the summer, Jesus Christ). Friday afternoon/night was spent preparing for the hike.

“No, I didn’t do anything this weekend, just hiked and spent the day hanging out, and I was tired on Sunday.”

You see, this friend has emotional asthma. She was triggered by her fear of failure and not going anywhere. Her “rescue inhaler” was creating a Web which gave her relief because she believed that she would complete the things that she wrote down in a timely manner.

Other pieces of bullshit that are produced during motivational/emotional asthma attacks include:

Not even trying to talk shit; this happened a few times, and I thought my asthma was reaaaaal bad. Somebody needs some motivational corticosteroids, ey? Joke for all you peeps with a medical background… #prednisone-for-life #solumedrol-fiend

One of my many brothers, whose brilliance and mental capabilities I will always be jealous of, has always been his worst enemy. He’d ‘mess up’ here and there, nothing too bad. Truancy, fluctuating grades, you know, basic things white people have trouble with. Nothing with gangs or anything like that.

I would always talk to him with my lovely other half. We’d do the whole, “what’s wrong, how can we help?” routine, of course, but the only thing that ever ‘brought him back’ was our long, long talks about the sacrifices our parents made, the legacy he comes from, the opportunity he has. The whole nine yards.

In the moment, he’d have this really calm and solemn stare that would often be directed downwards, like he was taking it all in. Like he really understood what we were talking about. Like he was trying to be polite in someone’s house but unable to look away from accidental dog shit on their carpet (lol, fucken doge). 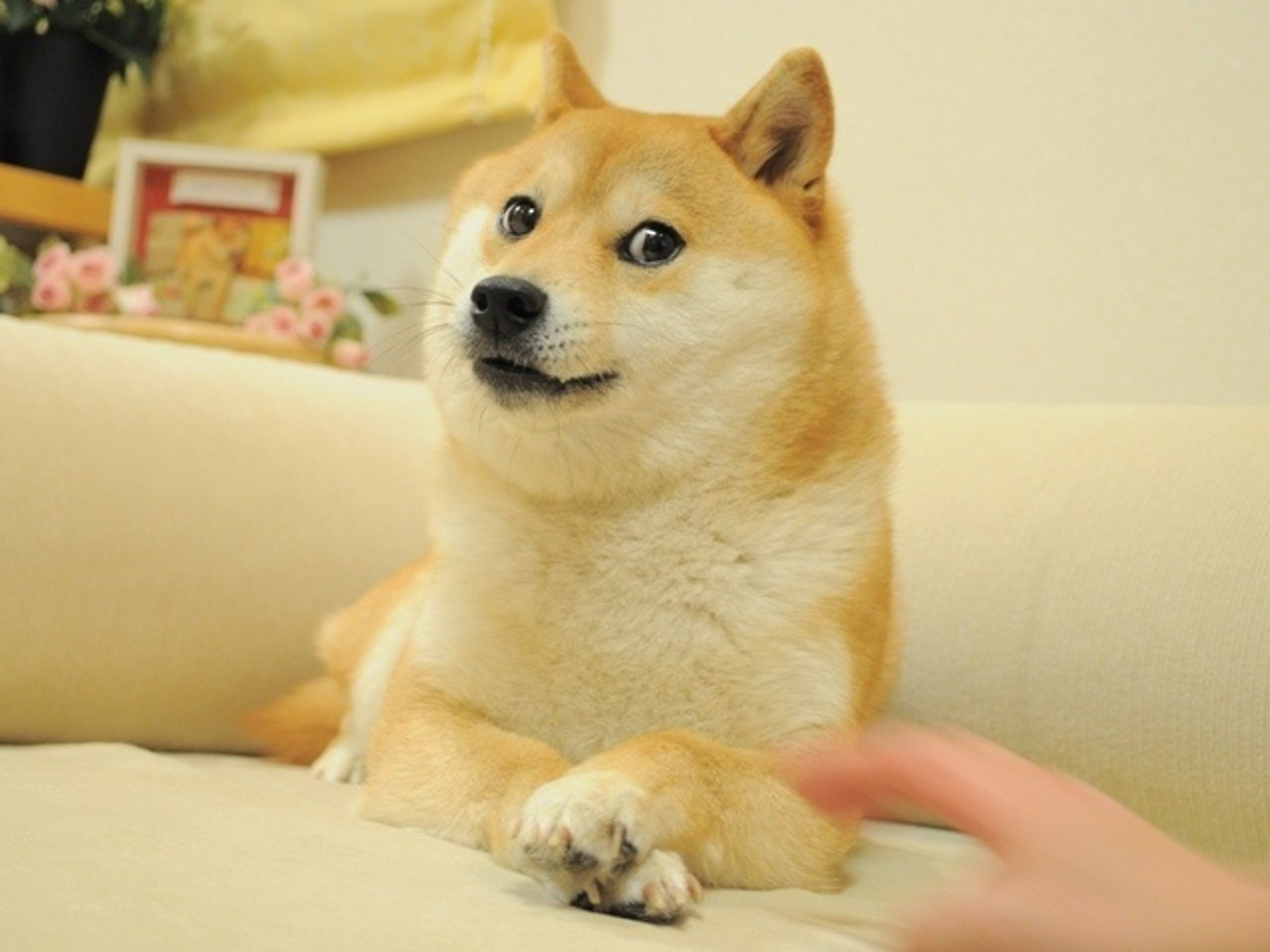 Anyway, for the next few days, my brother would be great! He totally seemed like he was doing everything he should have! The tragedy that was arguably comparable to the Holocaust which resulted in the the death of dozens and dozens of relatives on both sides of the family got to him! He’s on the road to realizing the ‘American Dream’!!!!!1!

Then, by day 6 or 7, sometimes a bit later, he’d go back to acting like he didn’t give a fuck about those starving kids in Cambodia.

Everrrry single time he’d mess up, we’d really have to do that whole routine again.

This disease (because addiction is a disease, as they say) is a fine example of Emotional Alcoholism.

A pat on the head, a ‘talking to’, nor a slap on the butt is enough to get people with this disease to get up and do they shit. No. Nope. Uh-uh.

Victims need the equivalent of a life story, full of relatable anecdotes and regrets. Enough detail and time needs to be invested so that they get into that ‘steely blue’ stare to realize, ‘shit, I did fuck up. I’ll do better’

Like a traditional alcoholic who’s chasing a buzz, two beers won’t do, they won’t feel a fuzz. #DR.SEUSS

This last illness is the simplest, yet unsurprisingly prolific. Symptoms show up on Facebook, Instagram, and sometimes on Buzzfeed.

I think we all know what I’m talking about. That person who posts shit like this but never fucking does anything: 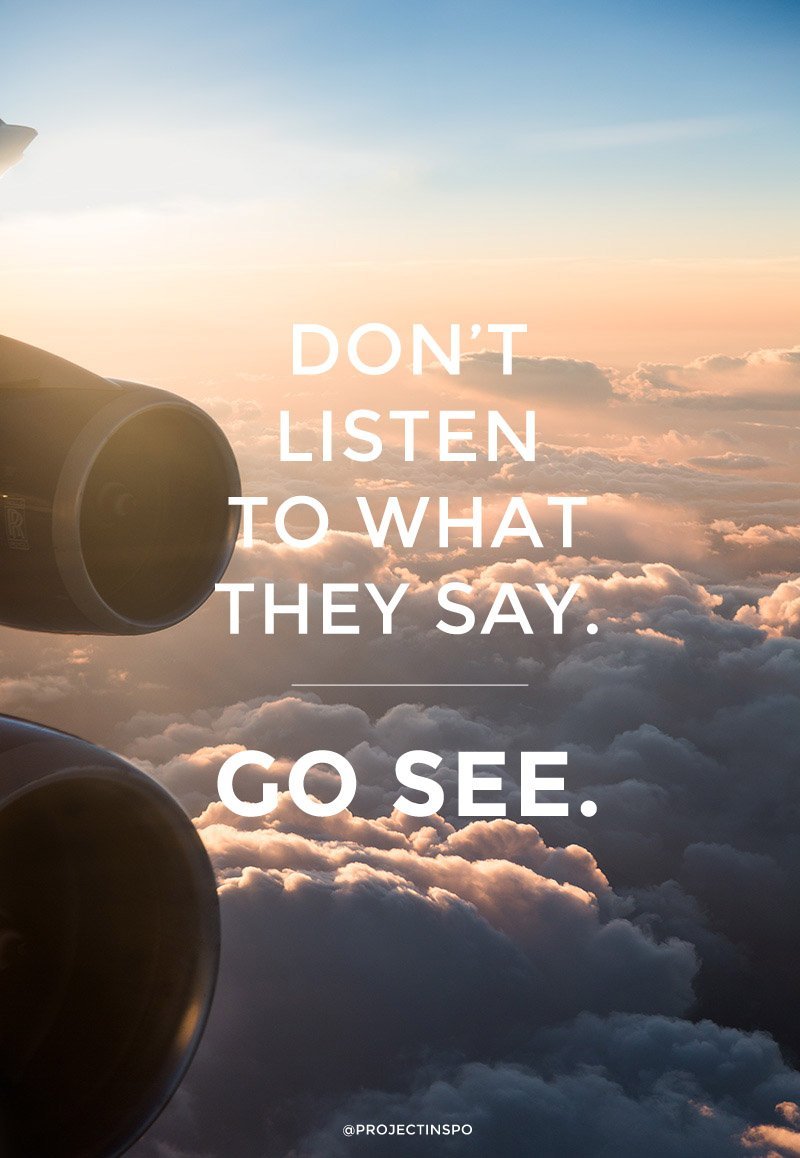 I like to call this illness Motivational Split Personality Disorder (because doing something with Dissociative Identity Disorder sounds lame) due to the contrast of the inspiration that these bitchass images should portray and the deadass deadbeat who posts them.

While I’ve chosen to use personal examples of people I know who have portrayed symptoms of these three illnesses, I know that we all have had symptoms of every single one in the past, to varying degrees. I’m no exception:

Funny enough, studies have shown that while there may not be a cure, the the most effective treatment to alleviating these symptoms is delightfully simple: shut the fuck up and get shit done.

The next time you catch yourself slippin’ and acting like such a bitchass, I recommend that you try your best to remember this treatment.

Lastly, if you ever mention Gary Vaynerchuk to me, it will motivate me to punch you in the fucking face. If you ever see him, punch him in the fucking face. “Wake up before everybody else and work into the night. Hustle” Seriously dude? Like he doesn’t even have kids. Parents already do that, you fuck! Oh, and the wine thing that his family had that he supposedly made wildly successful? They were already making millions. Reminds me of another orange haired fuck who was given his first millions… #hmmmmmmmmm

Well, that’s all the shit talking I have for today. Until next time, my dear friends! Love you all.